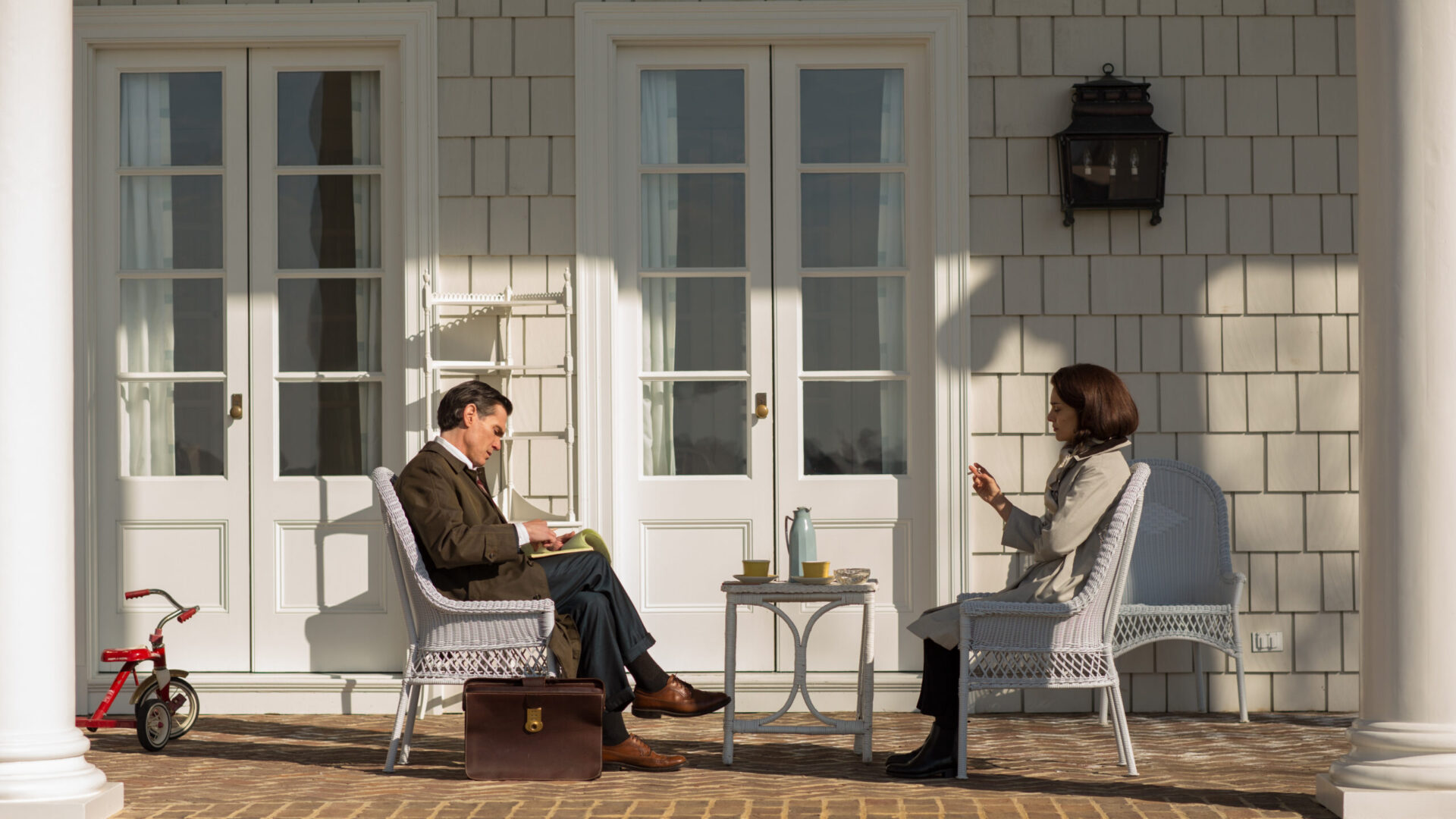 1989’s Glory has done the best job of not representing the time in which it was created, but rather represents history as it was.  The film’s dedication to representing the 54th Regiment to the best of their abilities leaves it utterly useless for studying the late eighties.  There are still elements that could be studied such as characterization, racial overtones and reception of the film at the time, but it would most likely be part of a larger study of multiple films.  Unlike Gone with the Wind and Pocahontas that offer more in the scope of their creation than in their content, Glory can be viewed as an authentic overview of the 54th Regiment and Colonel Shaw.